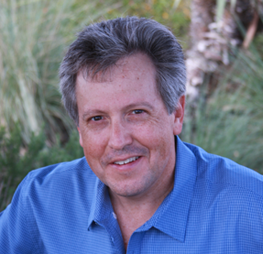 Todd has been teaching guitar lessons at the Pfluger Rock School of Music since 2000, and has earned degrees from the University of Texas at Austin and the Guitar Institute of Technology (G.I.T.) in Hollywood, California.

Todd started playing guitar in 1973 when his mom brought a guitar home from the local church thrift shop. He spent hours each day learning songs by soft rock singer-songwriters and bands like James Taylor, John Denver, Jim Croce, The Eagles, Aerosmith, Led Zeppelin, Heart and many others. In college, he studied classical guitar, played in jazz ensembles and country music bands.

Todd has played regularly with the band at Riverbend Church. Todd’s demo tape was one of only three selected from over 600 monthly submissions to be profiled in Guitar Player magazine’s “Spotlight on New Talent,” a column featuring hot new up-and-coming players. He was also featured in the “Resume” column of Guitar for the Practicing Musician and in the “Hometown Heroes” column of Guitar World magazine.

In college, Todd was chosen by audition to play guitar with the University of Texas Jazz Lab Band and the Sam Houston State University Big Band. Todd has designed a well-rounded guitar curriculum and uses an extensive checklist to track each student’s progress. He also incorporates a large collection of recorded music, hand picked for its relevance to guitar instruction, into his lessons.

Todd is also the author of a nationally distributed instructional DVD/Video and two CD/Books. Todd has worked as a teacher at nine different music stores, Sam Houston State University and at the Guitar Institute of Technology. See a sample list below: